Co-Owned Businesses: Why you need a business ‘pre-nup’ …. and what to do if you don’t have one. 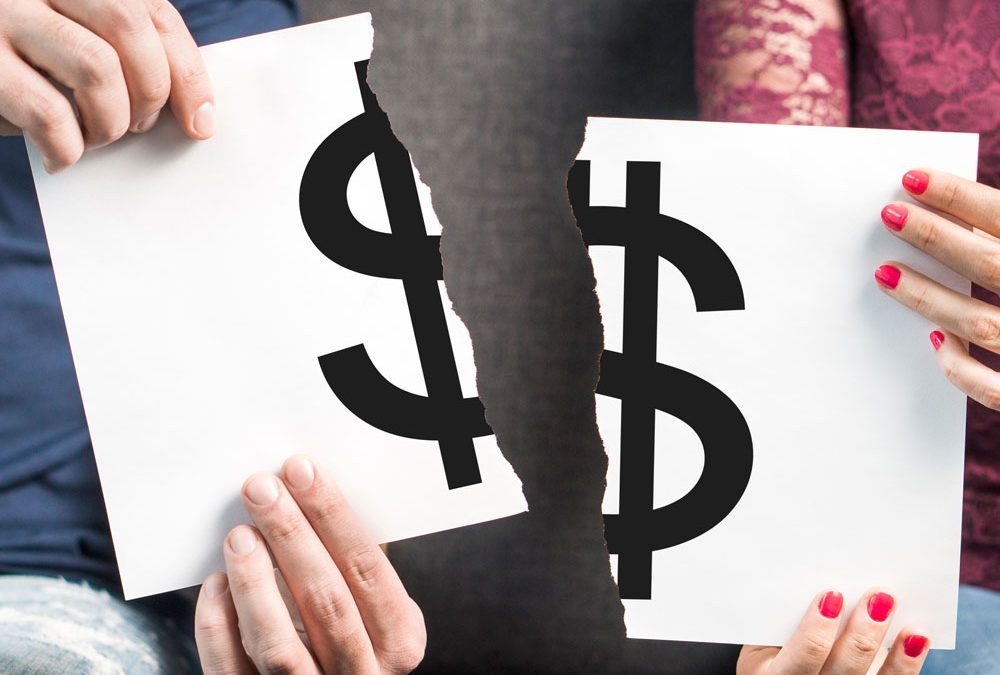 Sport and business have many similarities. A championship winning sports team generally wins because the team runs like a well-oiled machine, where each team member knows their role and their responsibilities. Having that agreed framework reduces the scope for conflict, particularly during times of stress or adversity. The same can be said about co-owned businesses. Operating a co-owned business without a co-ownership agreement is like an AFL team with 22 roving midfielders. Lots of passion and intensity, but little defensive or offensive structure!

Why you need a business ‘pre-nup’

What should be included in a Co-Ownership Agreement?

While every business and every co-ownership arrangement is different, we would expect that any robust co-ownership agreement would address issues set out in the table below, as a minimum.

The above are just some of the items that should be considered. The items will also vary depending on the structure of the co-owned business (i.e. a company, unit trust, partnership or family trust).

When is the best time to put a Co-Ownership Agreement in place?

Also, it is also usually easier at the beginning of the co-ownership journey to align and adjust the co-owners respective expectations about what they are expected to put in to the business, and take out of the business. It can be difficult to realign after the business has already taken off and has a force of its own. That approach can also leave one of the co-owners feeling like the others are shifting the goalposts, and can be a catalyst for a co-owner dispute, causing the business to implode.

What to do if you don’t have one?

The best time to plant a tree was yesterday. However, the second best time is today. It is commercially negligent not to have an appropriately tailored, robust co-ownership agreement in place.

Sit down with your business partners and talk about getting a co-ownership agreement put in place. In our experience, this can also be a good opportunity for a transparent conversation about each co-owner’s long-term goals.

A co-ownership agreement, or business ‘pre-nup’, is a foundational document on which all co-owned business arrangements should be based. 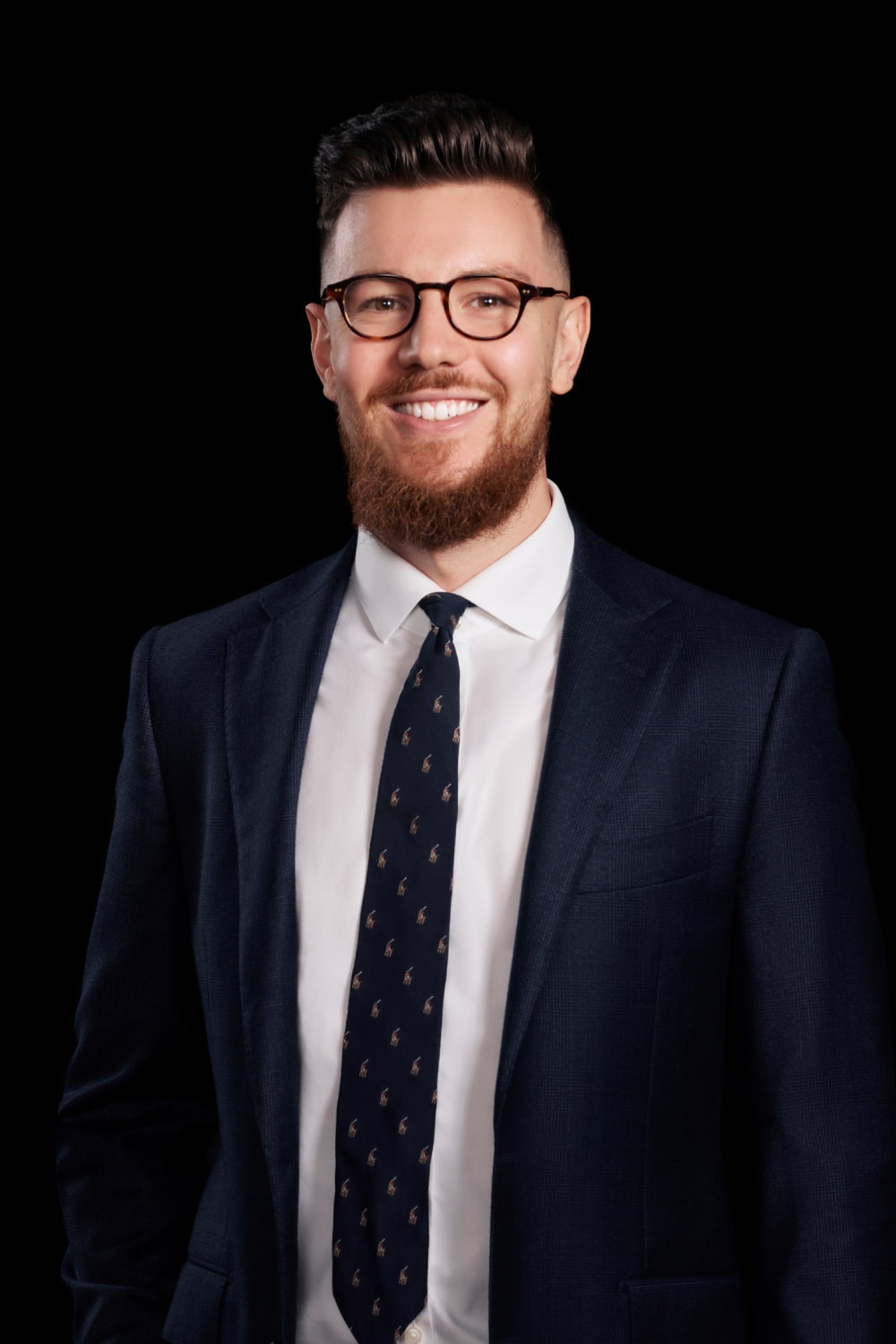 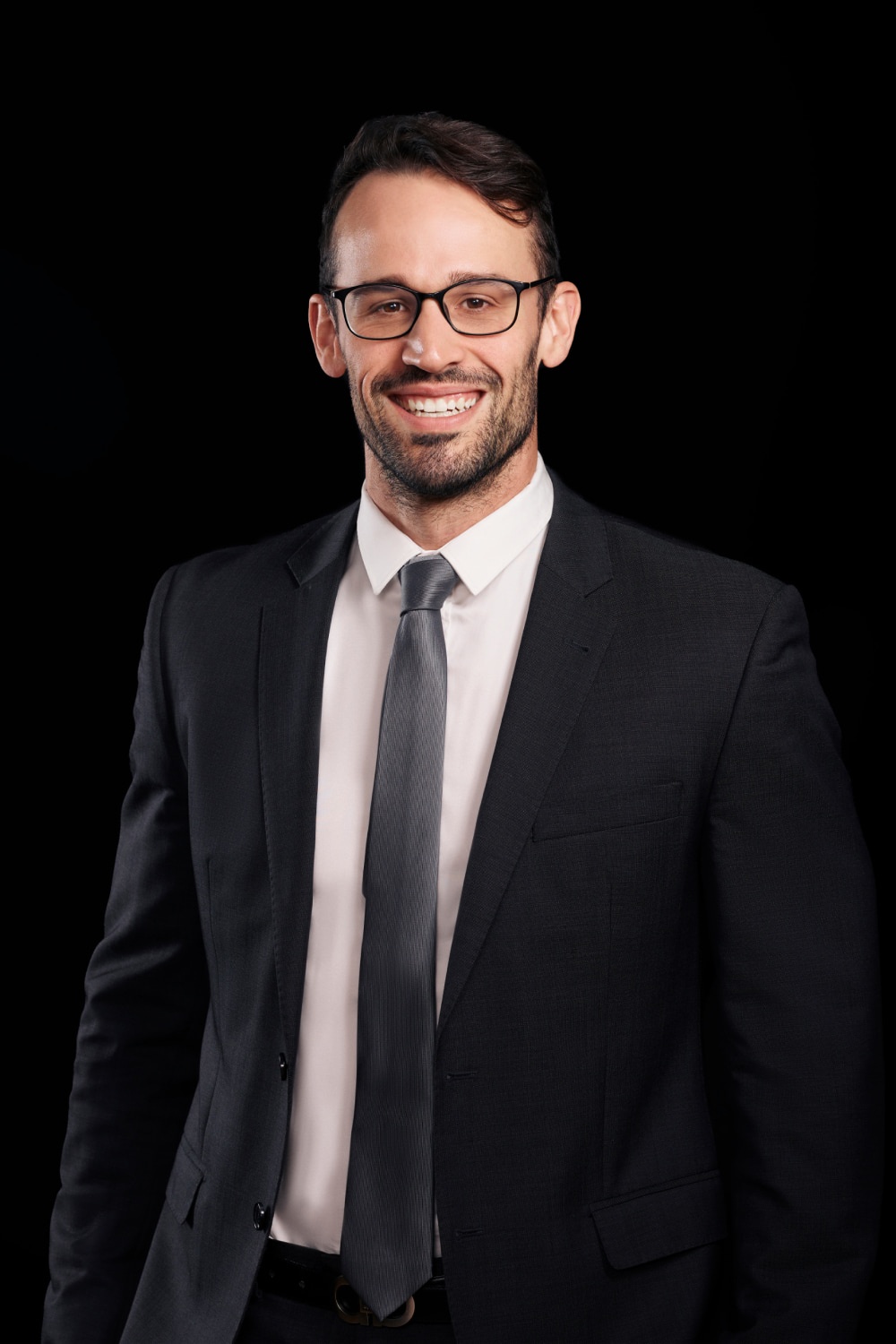 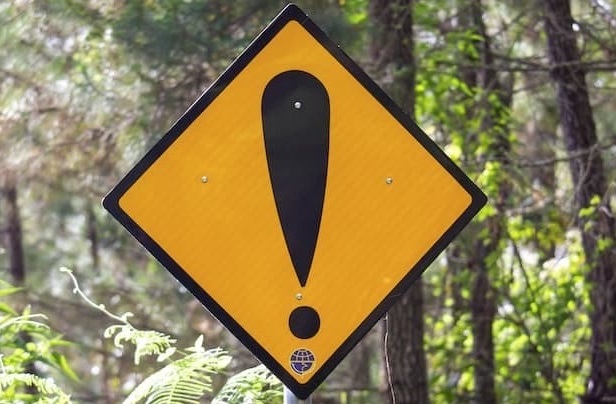 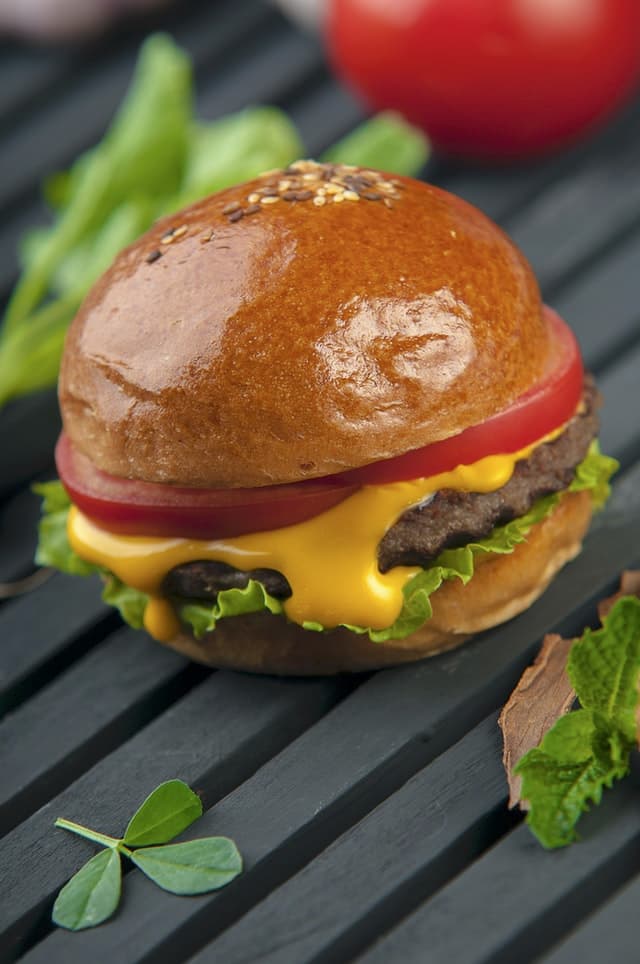